We are delighted to be competing in three Regional Team fixtures again in 2021.

In 2018 the Wales Region won our first ever clean sweep of Team Match wins, securing the Triple Crown!

In 2019 the Wales Region retained all 3 regional trophies.

In 2020 the Wales Region won it's only match due to COVID-19 by beating the South West region at Long Ashton Golf Club.

For Members who wish to be considered for selection for any Regional match, please inform the Regional Manager at the appropriate time when the electronic notification arrives in your e-mail inbox. 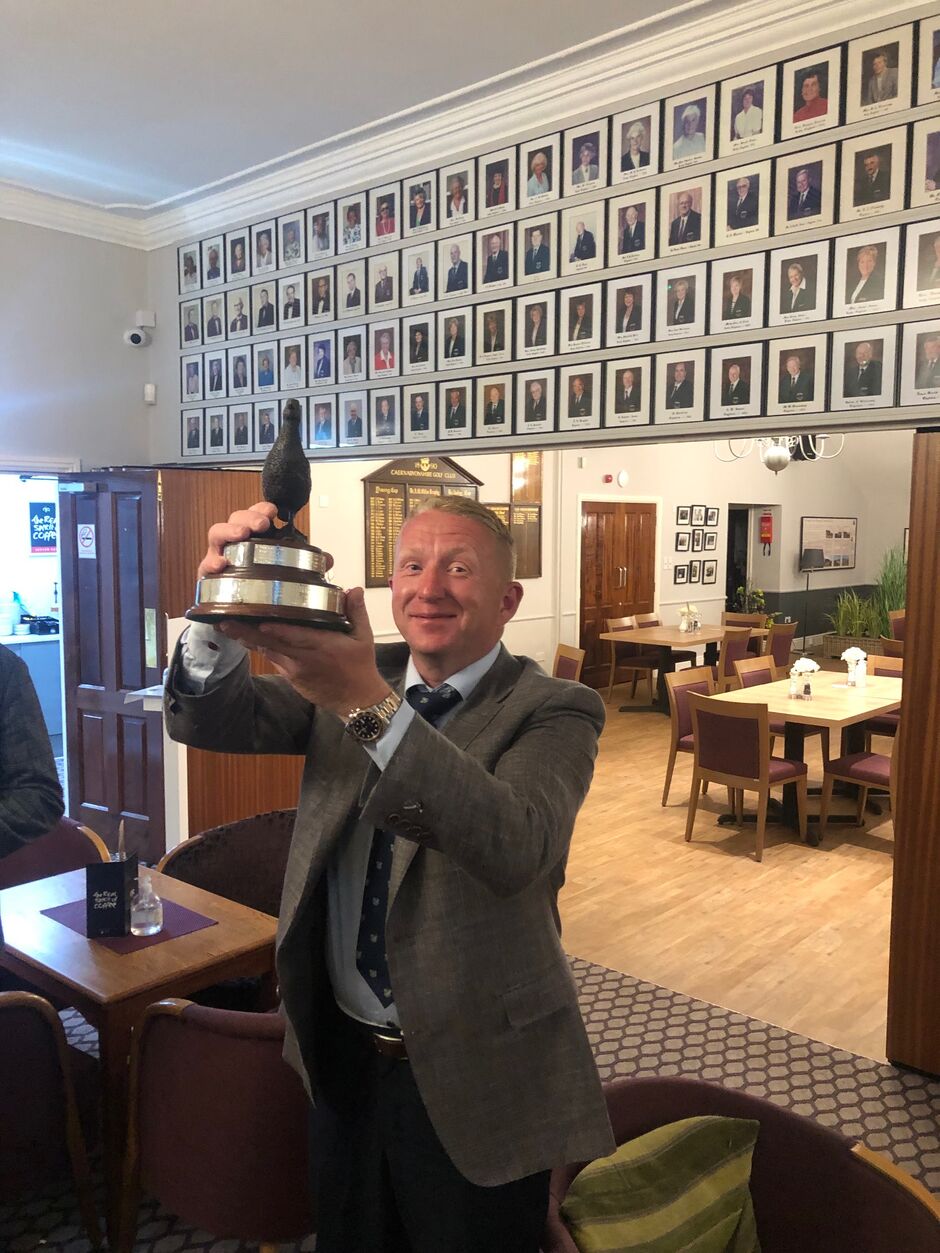 
Following last year's postponement of the Wales vs England GCMA Match it was great news that this year's match went ahead held at Conwy Golf Club on Monday 18th July.  This was the 30th Anniversary of this fixture which had first been played in 1991 at Southerndown, with 2020 being the only year of absence due to the COVID-19 pandemic.

England had enjoyed a very fruitful time until recently where they had either won or retained the trophy for 10 consecutive years up to the Welsh team's win at The Oxfordshire Golf Club in 2018.  However, the trophy has remained in Wales since that date so this match promised to be another keenly fought out affair.

Both teams had taken the opportunity during the previous afternoon to sample the fabulous course at Conwy Golf Club - just weeks out from hosting the Curtis Cup and following a friendly lunch at the Clubhouse where the pairings and match ups for this 16 a side match were announced it was out onto the links for the match itself.

This match was supported by GCMA Strategic Partner, Golf Genius, for the day who attended the match in order to run their match management software, providing up to the minute match scores for all 8 matches which provided an extra dimension to the game with all players able to monitor their team's position in the match in real time and this was also displayed on the large screen in the Clubhouse.

GCMA President, JR Jones, also took part on his home course in the red of Wales as did former National Captain and now England Team Manager, Cameron Dawson in the white corner.

At one point in the match, to use the Ryder Cup terminology there was " a lot of red on the board" but with this in mind the England Team rallied - led by a magnificent Hole-In-One from London & Home Counties Regional Manager, Maureen Brooker.  In fact with 4 matches still out on the course it became apparent that in fact England now had the edge and were everything to remain the same they would run out with a 4.5-3.5 win.

However, the Welsh Team are made of sterner stuff these days and thanks to some great golf from Ray Chilten and Paul Adams - both from Newport Golf Club their match came down the 18th all square.  With the big screen showing the players already in the Clubhouse how important this match was to the overall result the balcony at Conwy was now a sea of red and white shirts.  The pair from Newport withstood another fine shot from Maureen Brooker into the final green to hold firm and ensure that the trophy would at the least stay in Wales by guaranteeing at least a half.

The main Drama was reserved for the final match on the Course though as Julian Sansom (Llanwern) and Michael Seal (Tenby) fought back from 1 down with 3 to play against Jon Hall (Headingley) and Mike Cross (York) to bring the match down the 18th all square.  With Wales requiring just half a point to win the match outright the Welsh pair went one better and won their match 1 up to secure a 5-3 win for the home team.

The welcome and service in the Clubhouse at Conwy was a credit to the Club and their Manager, Matthew Parsley and everyone at the GCMA would like to thank Conwy for hosting this event so close to them playing host to the Curtis Cup.  We wish them well for this event.

The networking, sharing of best practice, camaraderie and enjoyment shared by the 32 competitors was uplifting after so long without the possibility of this sort of interaction with our peers.

It was fantastic to see some young up and coming Club Management hopefuls such as Lauren Oatley who had just the previous week started as the Assistant Manager at Royal Lytham & St Annes Golf Club interacting with some of the longer established Managers in the room from across both Nations.  The value of these interactions should never be underestimated.  Lauren, a +1 golfer, also played some incredible golf during the match.

Congratulations to the Winning team on this occasion, but as attention has already turned to the return match at Burnham & Berrow in 2022 the value of the time spent with fellow Club Managers after such a long period of remote meetings only was the real winner over the 3 days that the GCMA invaded Conwy. 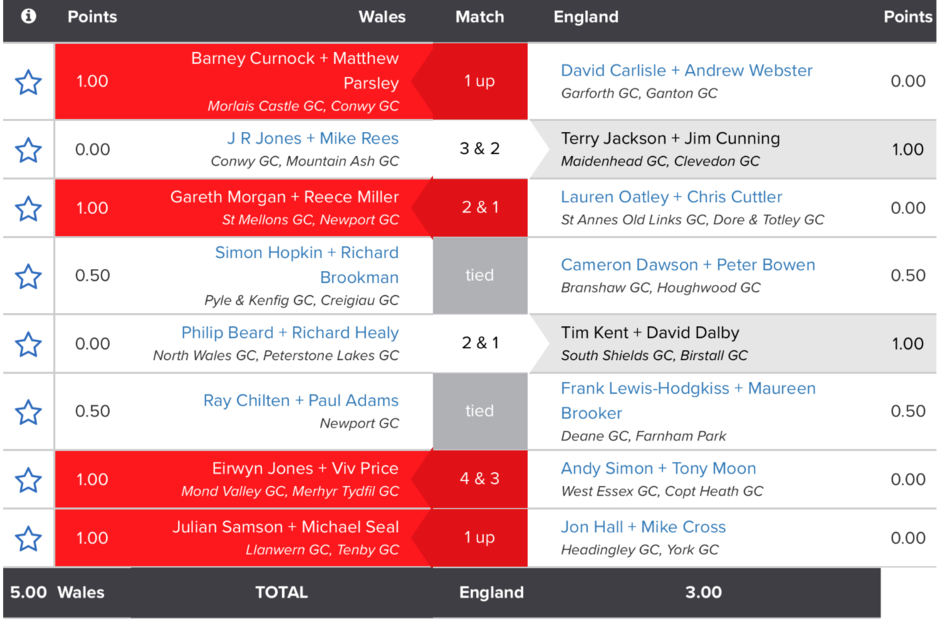